For keeping up with the latest industrial trends worldwide, Spyrides Group is member of PETROLEUM EQUIPMENT INSTITUTE - P.E.I since 1990, an institute having as its members manufacturers and suppliers of handling equipment for the petroleum industry, as well as of Α.Ρ.Ε.Α. - ASSOCIATION FOR PETROLEUM & ΕXPLOSIVES ADMINISTRATION. In 1996 Spyrides Group became also member of Ι.Ρ. - ΙNSTITUTE OF PETROLEUM, a well established European organization for promoting scientific knowledge in the petroleum industry. 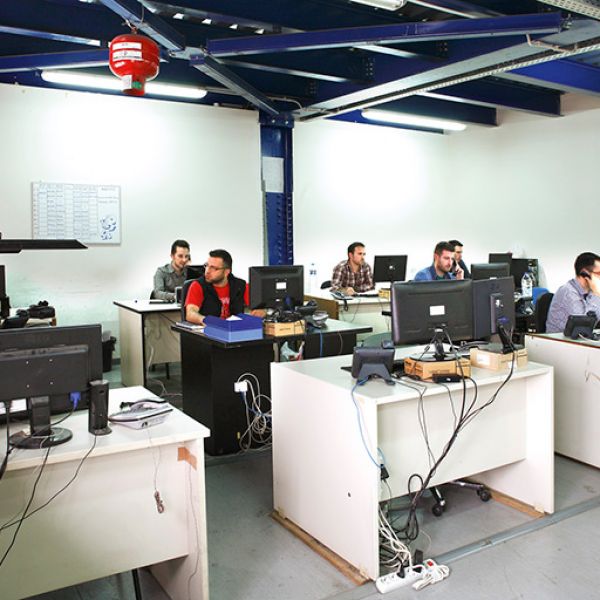 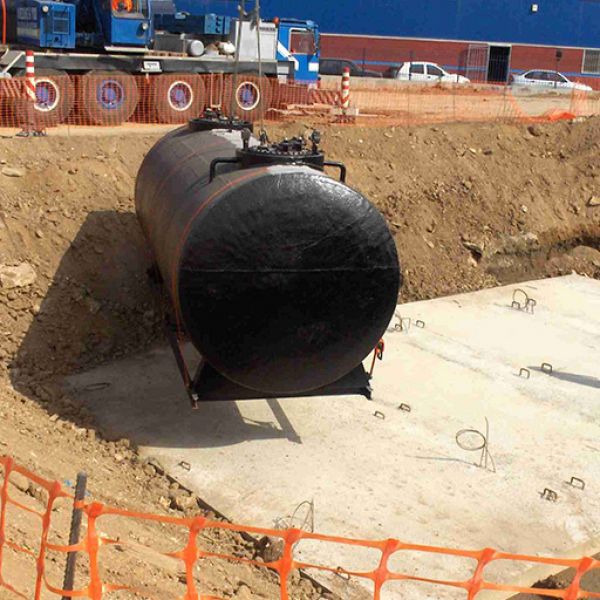 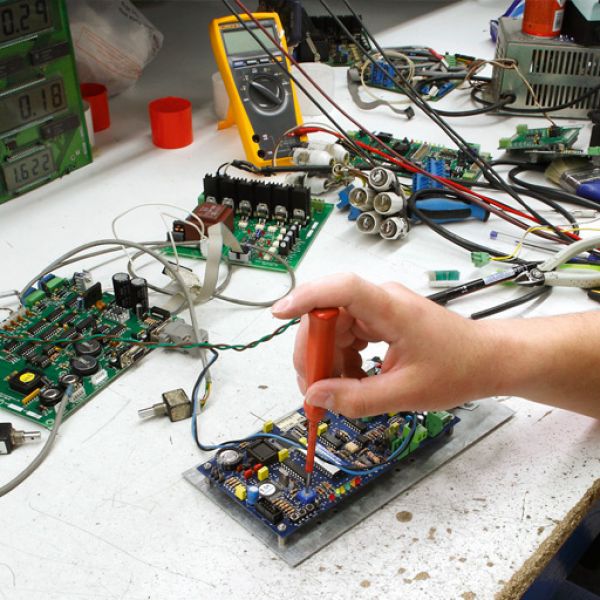 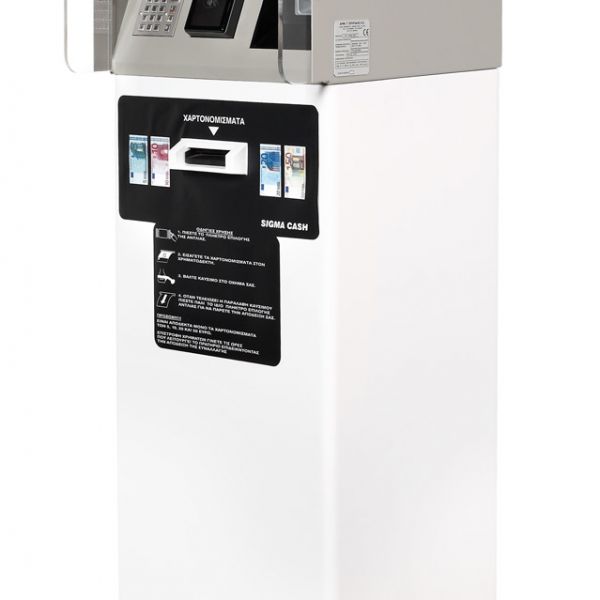 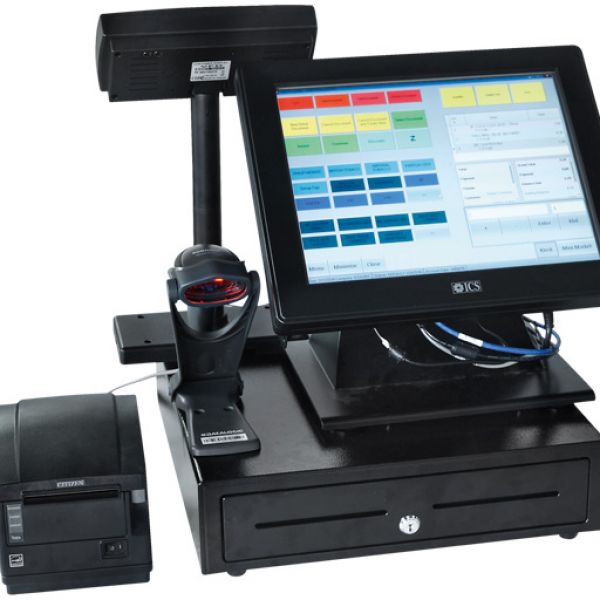 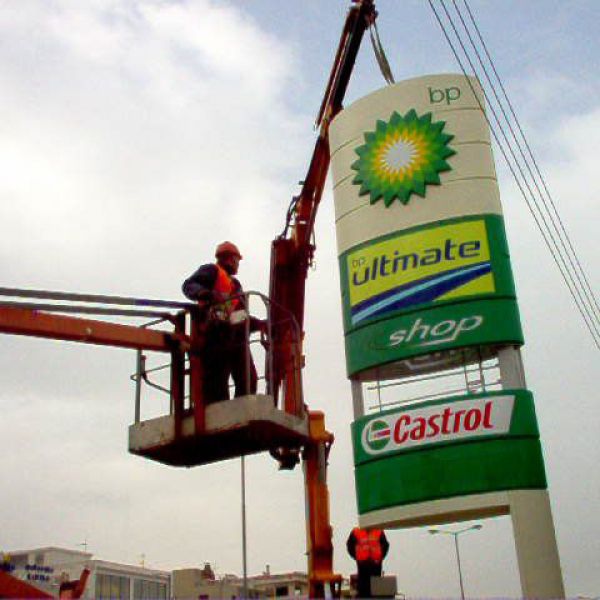